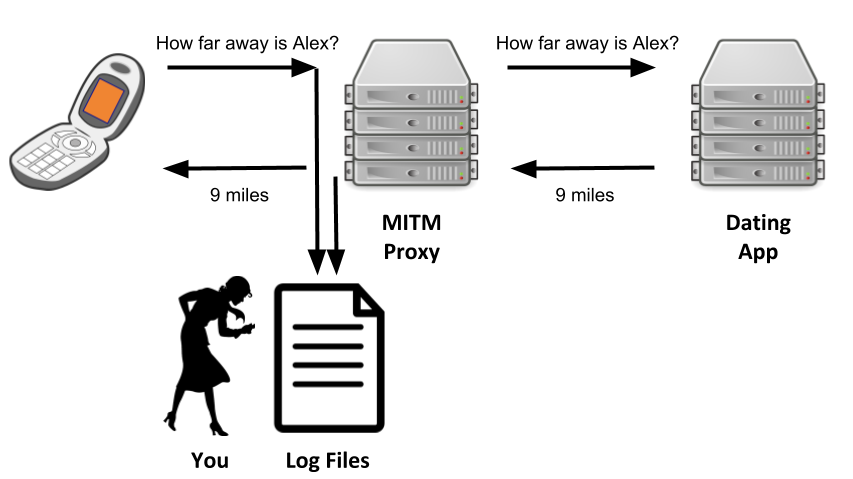 Despite the representation of common atmospheric forcing patterns, the occurrence of warm extremes is limited to few events, suggesting potential weaknesses of MXD to record warm temperature anomalies. In addition, we acknowledge problems in the observational data to capture local temperature variability due to small scale topographic differences in this high—elevation landscape. At a broader geographical scale, the occurrence of common cold summer extremes is restricted to years with volcanically induced changes in radiative forcing. Climate history and historical climatology are closely evolving fields that aim 1 to reconstruct past climatic conditions and 2 examine the societal impacts of climatic changes.

This chapter presents two case studies pertaining to each aim, linking palaeoenvironmental data from ice-cores and tree-rings with climatic and societal information preserved by the long Irish tradition of annalistic record keeping between the fifth or sixth to seventeenth centuries. This result complements evidence of spring-summer i. The second case study compares Irish annalistic evidence of violence to evidence of drought gleaned from Irish oak tree-ring growth widths. This exercise reveals suggestive linkages between extreme weather and violence, operating most obviously but likely not solely via the pressures of scarcity induced resource competition.

This comparison also shows that medieval Irish society was not a passive victim of extreme weather, with a range of coping strategies available to restore order. Such knowledge is critical at a time when an increased risk of conflict arising from anthropogenic climatic change is regarded by many scholars and policymakers as a key security issue. STEAM approaches that combine different methodologies and evidentiary bases to facilitate the examination of multiple historical climate parameters and a broad range of conflict typologies are thus essential to identifying the range of possible correlations between climate, violence, and conflict, and to resolving the complex pathways underlying observed correlations.


Both case studies presented here illustrate how multidisciplinary STEAM approaches, well represented by climate history and historical climatology, can meaningfully inform contemporary debates by revealing how humanity has been influenced by past environments. Mysterious and Mortiferous Clouds: Defining the potential source region of volcanic ash in northwest Europe during the Mid- to Late Holocene.

We consider almost published and unpublished datasets for cryptotephras recorded in sedimentary sequences ranging from Ireland to Latvia and, on the basis of their major element geochemical composition, we identify 90 unique ash horizons and their likely provenance.

Although moderate magnitude eruptions in Iceland may potentially disperse ash clouds over Europe, it appears that only large magnitude events in more distant regions have generally had this capacity and then only when suitable meteorological conditions prevailed. Nevertheless, the cryptotephra records demonstrate that ash clouds from most volcanic regions capable of producing large explosive eruptions in the northern mid- to high latitudes, particularly those to the west of Europe, as well as in tropical North America, have the potential to extend to northwest Europe.

Volcanic ash forecasts for this region need therefore to take into account possible risks posed not only by Icelandic eruptions, but also by any large magnitude eruptions in North America or the North Pacific area. Potential and limitation of combining terrestrial and marine growth records from Iceland. Seasonally formed, perennial growth increments of various organisms may possibly contain information about past environmental changes, well before instrumental measurements occurred. Such annually resolved proxy records have been mainly obtained from terrestrial archives, with a paucity of similar data originating from marine habitats.


In order to identify the dominant external drivers of tree and shell growth, we assess the common growth trends and growth extremes within and between the terrestrial and marine records, as well as relationships of both archives with instrumental-based meteorological indices. Capturing a strong signal of June—August mean air temperature, the dendrochronologies are significantly positively correlated to each other.

The sclerochronologies, however, reveal much lower growth coherency, which likely results from different sampling strategies and growth habitats. Disagreement between the dendro- and sclerochronologies possibly originates from unequal sample size, offset in the seasonal timing and rate of the growth, as well as varying sensitivities to different environmental factors.

Our results emphasize the importance of considering a wide range of species and taxa to reconstruct a more complete picture of terrestrial and marine ecosystem functioning and productivity across various spatiotemporal scales. However, we argue that they underestimate the combined efficacy of environmental, archaeological and historical indicators in establishing a prolonged period of cold summers across much of the Northern Hemisphere landmass between and about ad, which we term the Late Antique Little Ice Age LALIA 1.

Evidence from wooden artefact assemblages from Viking Age and Medieval Iceland. Throughout history, wood has been of key importance to many human communities both as a source of fuel and as material for construction. This applies not only in areas with plentiful woodlands or forests, but also in more marginal island environments where limited native wood resources are available. The paper also highlights the potential pitfalls of the categorisation of wood remains through taxonomic determination, and examines how these obstacles might be overcome in future research.

Climatic changes during the first half of the Common Era have been suggested to play a role in societal reorganizations in Europe1,2 and Asia3,4. In particular, the sixth century coincides with rising and falling civilizations1—6 , pandemics7,8 , human migration and political turmoil8— Our understanding of the magnitude and spatial extent as well as the possible causes and concurrences of climate change during this period is, however, still limited.

Here we use tree-ring chronologies from the Rus- sian Altai and European Alps to reconstruct summer tempera- tures over the past two millennia. We find an unprecedented, long-lasting and spatially synchronized cooling following a cluster of large volcanic eruptions in , and AD ref.

Spanning most of the Northern Hemisphere, we suggest that this cold phase be considered as an additional environmental factor contributing to the establishment of the Justinian plague7,8, transformation of the eastern Roman Empire and collapse of the Sasanian Empire1,2,5, movements out of the Asian steppe and Arabian Peninsula8,11,12, spread of Slavic-speaking peoples9,10 and political upheavals in China Nature, impact and implications for future hazards.

Holocene eruptions within the Katla volcanic system, south Iceland: Characteristics and environmental impact. Timing and climate forcing of volcanic eruptions for the past 2, years. Volcanic eruptions contribute to climate variability, but quantifying these contributions has been limited by inconsistencies in the timing of atmospheric volcanic aerosol loading determined from ice cores and subsequent cooling from climate proxies such as tree rings.

Here we resolve these inconsistencies and show that large eruptions in the tropics and high latitudes were primary drivers of interannual-to-decadal temperature variability in the Northern Hemisphere during the past 2, years. Our results are based on new records of atmospheric aerosol loading developed from high-resolution, multi-parameter measurements from an array of Greenland and Antarctic ice cores as well as distinctive age markers to constrain chronologies. Overall, cooling was proportional to the magnitude of volcanic forcing and persisted for up to ten years after some of the largest eruptive episodes.

Our revised timescale more firmly implicates volcanic eruptions as catalysts in the major sixth-century pandemics, famines, and socioeconomic disruptions in Eurasia and Mesoamerica while allowing multi-millennium quantification of climate response to volcanic forcing. Written historical sources from Europe and China corroborate our proposed tree ring—radiocarbon—ice core linkage but also point to combined effects of eruptions occurring during this period.

Our study describes the oldest precisely dated, high-latitude eruption and reveals the impact of an extended phase of volcanic forcing in the early 9 th century.

Behind every great date lies a judgmental best friend

You do not currently have access to this article. You could not be signed in. Librarian Administrator Sign In. Email alerts New issue alert. Citing articles via Web Of Science 3.